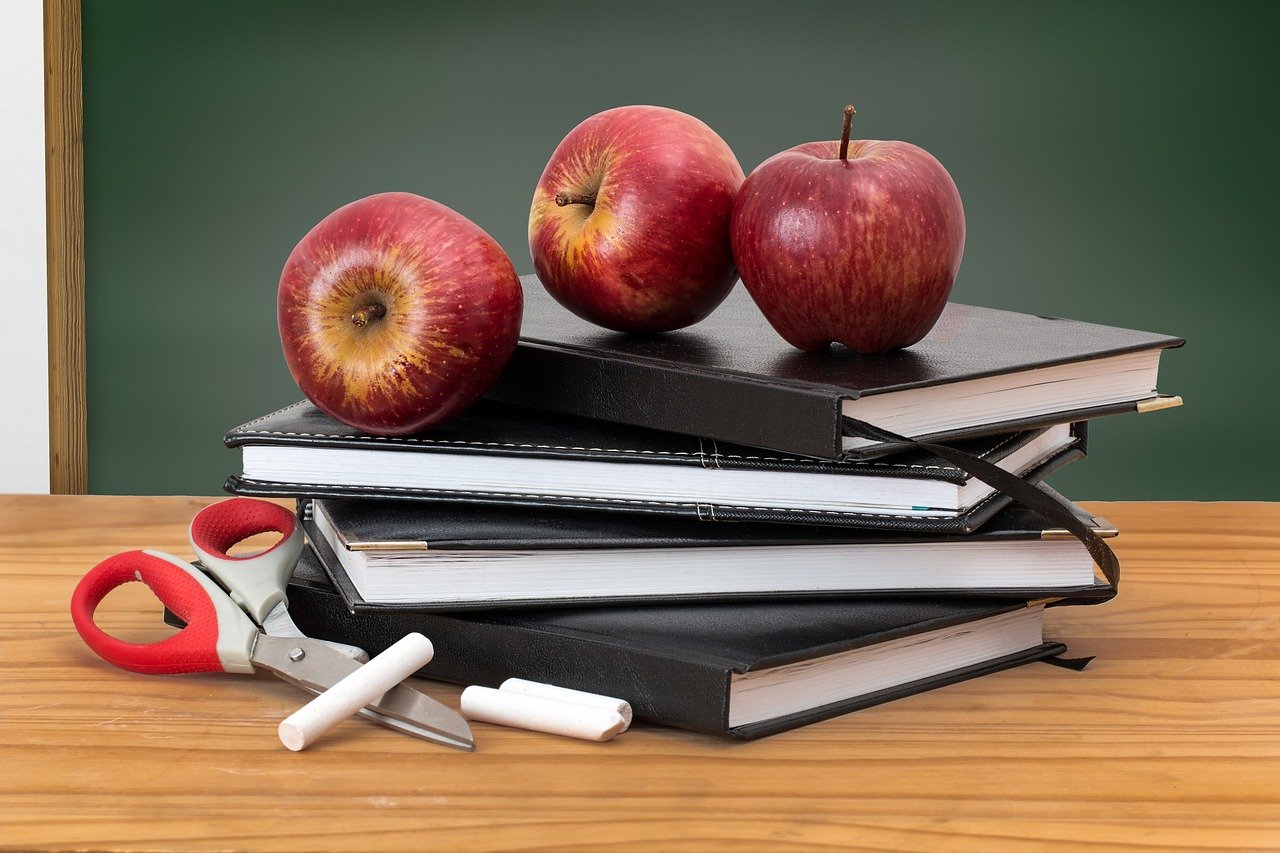 Autism-Europe operates on the principle of respect for diversity. We feel that it is important to use language that people are comfortable with. However, there are some terms that are likely to cause offense and that it is advisable to avoid using.

In 2016 the National Autistic Society (NAS), the Royal College of GPs, and the UCL Institute of Education conducted a survey within the UK of people connected to autism, to enquire about preferences regarding the use of language. Amongst British autistic adults, the term ‘autistic person/people’ was the most commonly preferred term. The most preferred term amongst autistic adults, families, and professionals was ‘people on the autism spectrum.’

Within Autism-Europe itself, to reflect this feedback from the UK, cater for a preference among native speakers of other European languages towards the term ‘person with autism’ and in order to keep in line with the United Nations Convention on the Rights of Persons with Disabilities that utilises person-first language throughout, all three of the above terms are used interchangeably within our communications.

Terms/expression that are likely to cause offense

3. “Asperger’s syndrome is a rare/mild form of autism

4.  “Autism is a disease/illness”: consider using the following instead:

5. Retarded/mentally handicapped/backward: these terms are considered to be derogatory and offensive.

Consider using the following terms instead (where it is appropriate to do so):

Secrets of exhibition works of our pupils

Baiting and other aspects of social life of a special child