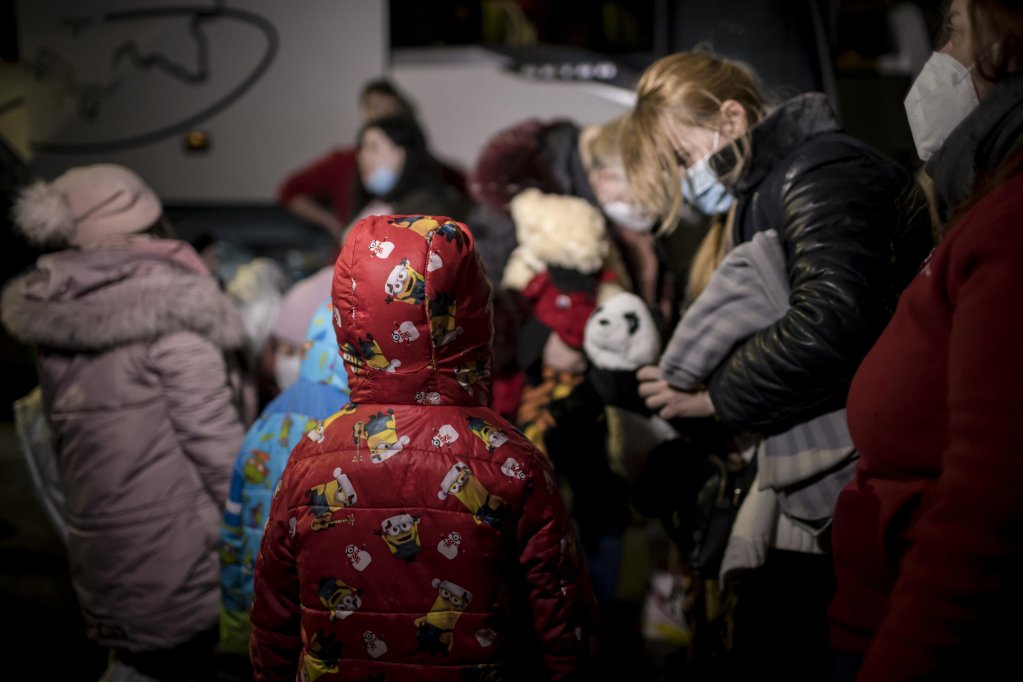 For people on the autism spectrum, trauma and displacement can be particularly hard to handle. Some advocates are using Facebook as a tool to offer support and ressources to autistic people and their families.

For the millions of people who have been forced to flee their homes in Ukraine, the war has not only meant death and destruction, but also a complete disruption of their routines — their lives were upended suddenly, unexpectedly and forcibly.

This has been particularly difficult for Ukrainian children and adults with autistic spectrum disorder. For them, habits and familiar places and faces are essential to manage anxiety and stress.

The International Society for Autism Research has warned that “for many displaced Ukrainian families, the trauma of war has been amplified by the difficulty of protecting the security and the well-being of their children with autistic spectrum disorder, for whom separation from family members and from their teachers and therapists, the destruction of a routine and lack of essential goods can be particularly devastating.”

These children, in fact, “are more vulnerable to trauma and the feelings of horror and powerlessness can lead them to develop mental health and long-term medical problems,” it said.

Many families of autistic Ukrainian children have reported that they have regressed.

On top of this, many autistic refugees and their families and friends also struggle with finding support in the cities hosting them, in a foreign country and a foreign language.

A Facebook group called “Ukraine autism help” is trying to help them. Over 3,000 people have already joined it and they are getting requests from across the world, from the Czech Republic and Germany to Canada and the United States.

The group was created by Iryna Sergiyenko, the director of a foundation that managed a nursery for 30 autistic children in Kyiv before Russia invaded Ukraine on February 24. Since then, the building has been turned into a shelter and a warehouse to store food.

Iryna founded the Facebook group to help Ukrainian families of autistic people who are in foreign countries, according to the website Spectrum News.

In the group, people ask for information on things such as local therapists and how to navigate bureaucratic procedures to access services. Some people offer to send sensory toys and anti-sound earplugs. Others, like Molly Ola Pinney, founder of US organization Global Autism Project, offer lodgings, services and materials in the 20 states in which it operates.

“We are doing everything we can {to help], but it never seems enough,” noted Iryna.

The international association Autism-Europe also features a list of agencies providing support for Ukrainian families with autistic members in several countries. Many are in Poland, which hosts the majority of refugees, but there are also organizations in countries ranging from Lithuania to Spain, from Ireland to Portugal. Many countries, however, are not present in the list.

How War and Displacement Traumatize People With Autism