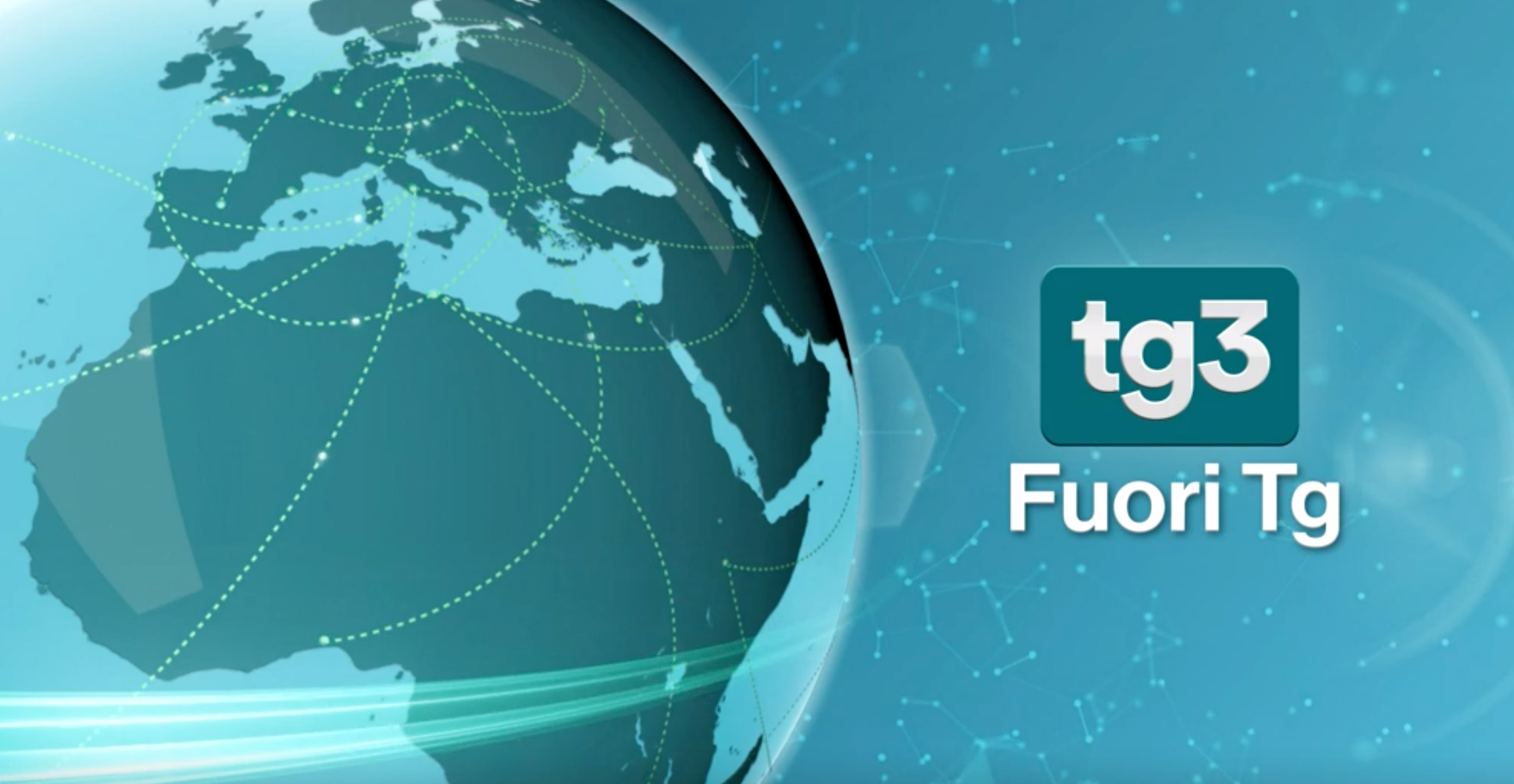 Inna Sergienko, the founder of the “Foundation for Children with Autism Syndrome “Child with Future,” was the studio’s guest, and she discussed the challenges faced by autistic and other mentally disabled children as a result of russia’s military attack on Ukraine, as well as the impact on the mental and physical health of special children on a daily basis.

The Foundation’s major goal is to restore the potential of a peaceful educational environment. This is the most crucial aspect in the development and socialization of autistic children because even a single day without instruction produces a catastrophic and often irreparable regression. As a result, “Child with Future” launched a nationwide project to collect the needs of educational and developmental institutions that have been harmed or forced to cease operations as a result of military action, as well as global fundraising to meet these needs, which Inna Sergienko discussed in-depth on the air of “FuoriTG.”

Parents and relatives of children with mental disabilities were also participating in the program, telling their experiences about life under occupation, terror, and despair, and getting out of an apparently hopeless position for the sake of life and the future.

Join us to catch a replay of the broadcast

Also, click here to learn more about the needs and fundraising initiative.

Sensory features of a child with special educational needs: Inna Sergienko gave a lecture for teachers in one of the capital’s schools