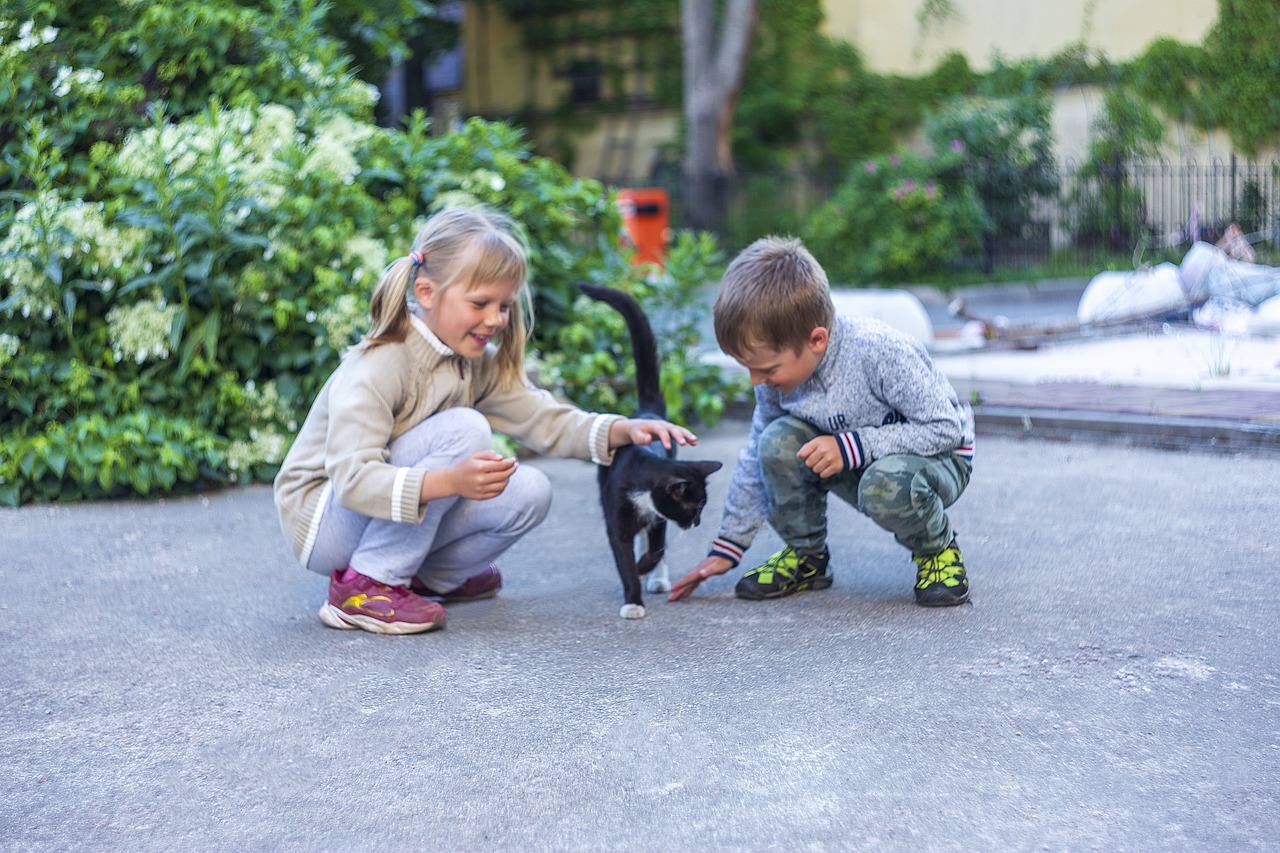 American experts conducted a study and learned about the improvement in empathy and reduction of anxiety in autistic children after interacting with cats. This is reported by Pediatric Nursing magazine.

Scientists say that although they plan to study even more people, something can be said already at this stage.

The essence of the study: belonging to the control group families (having an autistic child) were monitored by specialists for 18 weeks who did not interfere in their lives. Then these people took the cat and further became the objects of research for a similar period again.

It turned out that due to communication with cats, these children increase empathy and decrease anxiety and problem behavior (hyperactivity, inattention, etc.)

Parents and children reported that a strong connection developed between them and the cats. That is why researchers recommend that these families have a pet that can positively impact their lives.

Interestingly, not only cats but also other pets can improve people’s health.

Autism in Ukraine: the situation has become worse in 2021